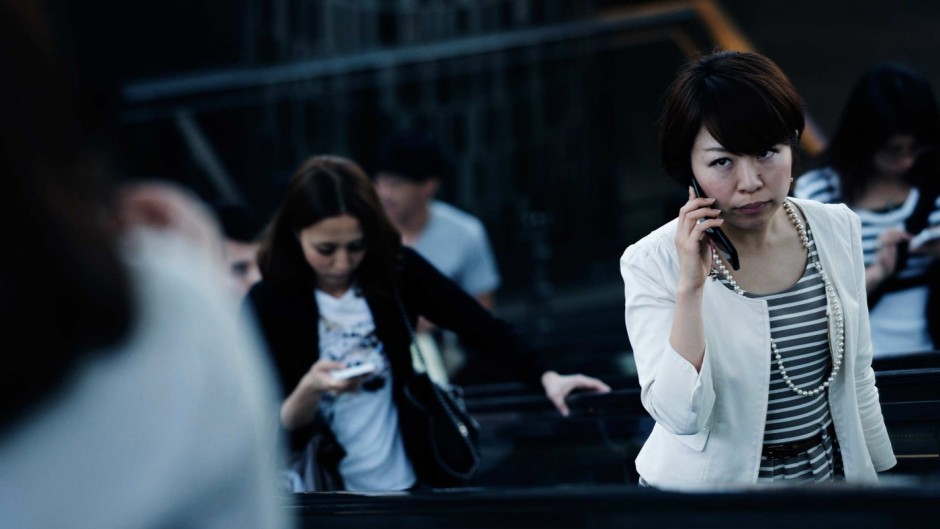 After over a decade of living and working in Japan, I genuinely feel like change is in the air. With the 2020 Olympics and Paralympics sitting as a key milestone, the country has a once-in-a-generation opportunity for self-analysis and rediscovery. And it’s Japan’s game to lose right now.

As we know, the country is facing a demographic crisis due largely to a declining birth rate – 1 million babies are being born; 1.2 million people are dying per year – and an ageing population. If things continue in the same vein, over 40% of the population will be over 65 by 2060. Currently in Japan, over 70% of university educated women drop out of the workforce to get married – a massive brain-drain for the economy. Predictions state that by better engaging half of the population, GDP could grow as much as 13%.

So, could working women save the nation from a Galapagos future?

According to Kathy Matsui of Goldman Sachs, who first coined the phrase “Womenomics”, there are three ways for Japan to tackle it’s demographic – and economic – challenges: increase the birthrate, accept more immigrants, and / or encourage more women to enter and stay in the workforce.

Statistics show that countries with higher numbers of working women have higher birthrates. Womenomics”, it seems, could be an easy win for PM Abe – a nicely packaged head for the elusive third arrow of Abenomics.

But the question now is “how”?

For a few consecutive years, Abe has shown up at”women’s conferences” in Tokyo (e.g. “World Assembly for Women”, “International Conference for Women in Business”, and “Women in Business Summit”), pledging commitment to the empowerment of women in the workforce, and re-stating that “30% of Japan’s leadership positions will be filled by women by 2020”. These appearances are something I can’t imagine happening 10 years ago, and they’ve felt like a step in the right direction – at least in terms of messaging.

Ultimately though, Japan, its government, and its corporations need to start taking decisive action that will allow the “30% vision” to flourish by 2020. Without the setting of public targets (or, dare I say it, without the introduction of a quota system – not ideal, but a possible catalyst for sustainable change) PM Abe’s Womenomics could be looked back upon as an empty PR piece.

To encourage Japanese women to stay in the workforce and reach senior managerial level on the road to the Games, Japan needs to change the way it works as a whole: overhaul outdated workplace practices, create an environment that favours results as opposed to long-working hours, introduce meritocracy, and put resources into training and developing young people.

Only then can we say that there is a REAL will to encourage young women – and young men for that matter – to take their place in Japan’s boardrooms.

Womenomics is no longer simply a “women’s issue”: it’s about re-educating older men, re-energising young people, and re-booting the system as a whole. And the future of the nation depends on it.

Since I first wrote this piece in 2014, Japan abandoned its “3o percent” goal, and set more modest targets: 7% for national public servants and 15% for local government officials and private companies.