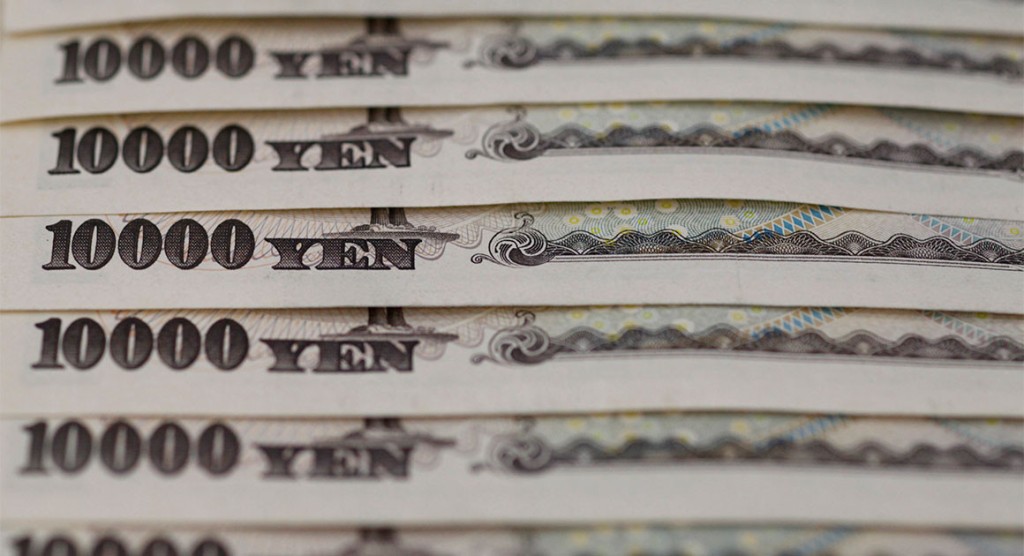 Just as my maternity leave was beginning in October of last year, I received a mammoth Residence Tax bill for over JPY600,000 (GBP4,600).

After I picked up my jaw from the floor, I did some research and found out that this bill would be for advance Residence Tax payments, while I take time off.

What is Residence tax?

Anyone who’s lived in Japan for more than one year, regardless of nationality or visa status, must pay Residence Tax (RT, 住民税, juminzei).

This is a local tax, paid to the ward (ku) in which you lived, on January 1 of the current year.

The calculation of RT is based on your income for January to December of the previous year, and how many dependents you have.

Residence Tax has a flat rate of around 10% and is paid to your local governments – split between your city (4%) and prefecture (6%).

If you are a salaried employee (working for a company on a full-time basis), you can have your Residence Tax deducted from your salary on a monthly basis – i.e. you pay this tax throughout the year. I fall into this category.

If you are ‘non-salaried’ (including contracted / irregular workers, and sole proprietors), or do not have a job, you must pay this tax via four payments throughout the year.

The Residence Tax quarterly payment cycle in Japan is as follows:

Back to the mammoth bill.

Since I’m receiving no income for the next few months (Japanese maternity benefits reach you quite some time after you apply for support), and I plan to take maternity leave for 6 months, involving Q3 and Q4 above, I asked my local ward if they could divide the JPY600,000 into at least two payments.

The answer was ‘we recommend you pay the entire amount by the deadline or face a penalty’ (i.e. NO).

So, parents-to-be, please note that during any period of parental (maternity or paternity) leave, you will be liable to pay your Residence Taxes in a lump sum, in advance.

I do wonder how people, particularly younger parents, manage the business of giving birth.

Hopefully it will all even out in the end . . .